As this potential fight between Conor Mcgregor and Floyd Mayweather, looking more and more like it may actually happen, I am thinking about what the undercard may look like. 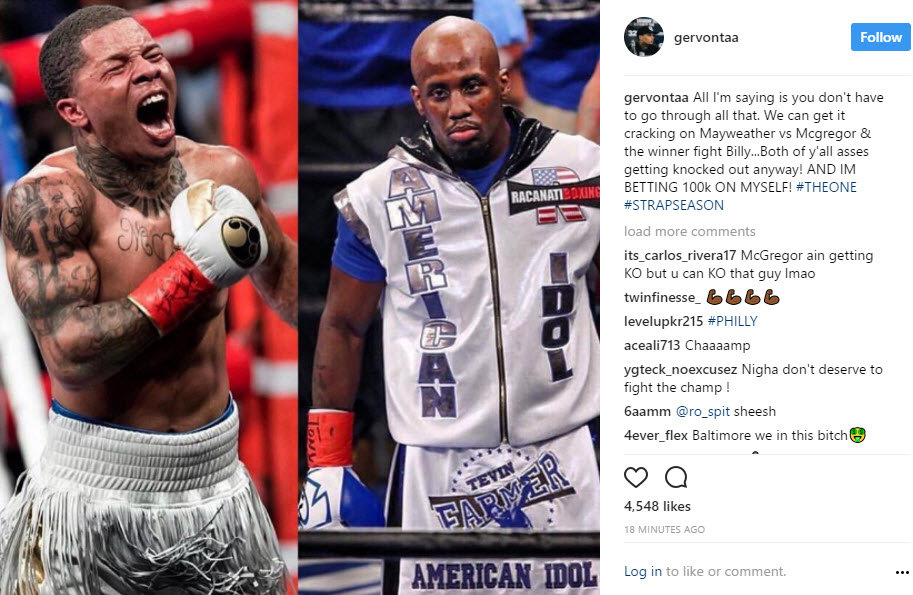 I think this match is very likely. Gervonta is Floyd’s protege, and recently went over to the UK to fight Liam Walsh to defend the junior IBF lightweight title, and won.

He just called out Tevin Farmer on his Instagram and said let’s fight on the Mayweather Mcgregor undercard. I doubt he would just put up a post like this without Floyd’s blessing.

This is out. They scheduled it on a different night – would have been cool, and a nice payday for everyone. Oh well, two big fight nights a few weeks apart.

Then again, there is a scheduling snafu on the August 26th date, as Ice Cube has the T-Mobile arena for August 26th, and so who knows. There is a big Golden Boy fight scheduled for August 26 with Miguel Cotto. I would love to see them all come together and create possibly the most epic fight night ever … hey, I can dream, right? 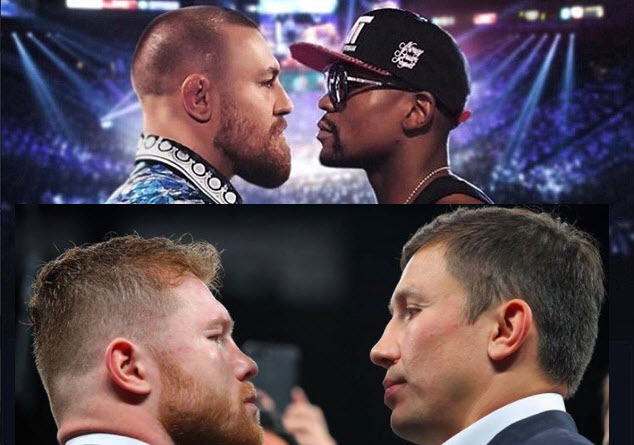 I wrote about this as being a way for them to have a record breaking superfight. I don’t know which would be considered the main event, maybe both. One thing is for sure, it would be a big selling fight; maybe the biggest ever. 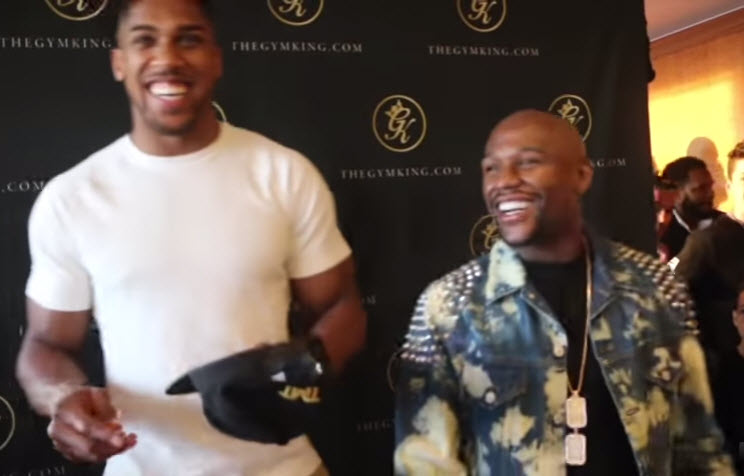 This match up would obviously have the potential to be a big fight in itself as the main event, but Anthony did say to Floyd to put him on the undercard when they met recently in the UK. Stipe recently took a shot at Joshua via Twitter, which sounds like a good reason for them to settle the score on August 26th if you ask me! 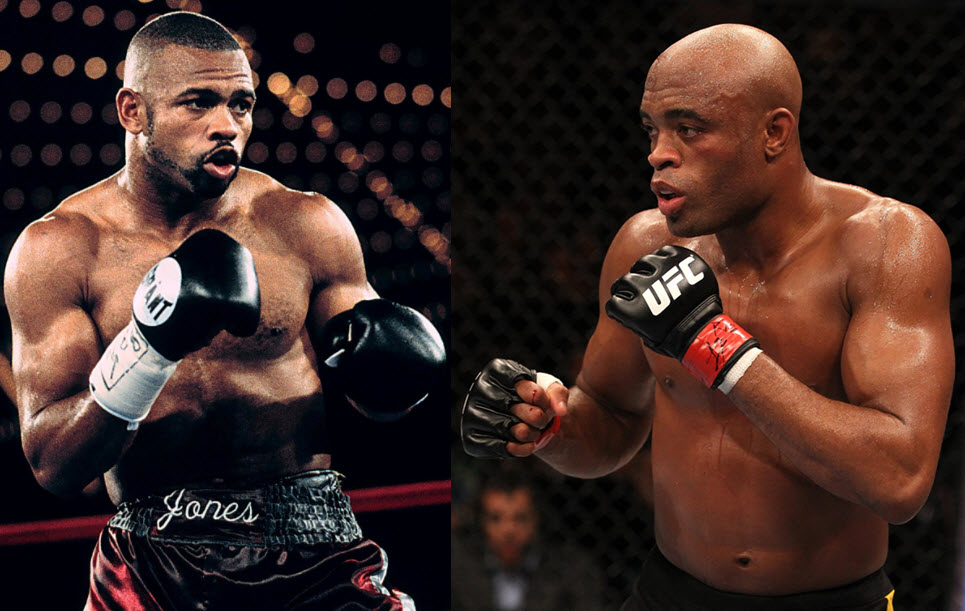 This has been a potential fight on the horizon for some time, and both Roy Jones Jr. and Anderson Silva have both said they are interested in this fight. Ariel Helwani just asked Roy about this in a recent interview, if the fight is still a possibility, and also if he would be cool with being the co-main event for Mayweather McGregor, and Jones Jr. said he isn’t opposed to the idea, and that with the right offer, it is a possibility.

An addition like this would really make this an epic fight night. Roy Jones jr. has since made quite a few comments on this since, and he’s obviously not happy that he basically ‘had the idea first’. Regardless, if it was on the same night, no one could argue how awesome of an addition this would be. 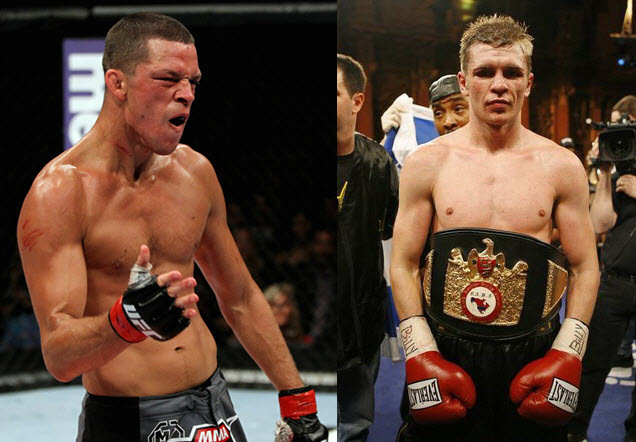 This is a fantasy match I came up with that I think just makes sense on the same night as the McGregor Mayweather fight, and it would make it a massive fight night, just like adding any of the aforementioned potential bouts. I think it is perfect timing for both fighters in their careers. Yuri is a very respectable former title holder, and Nate Diaz is one of the most entertaining UFC fighters, and Andre Ward speaks very highly of his boxing potential.

Elie Seckback of ESNEWS has been posting a lot about Nate Diaz lately, and Ellie is always hanging out with top names in boxing, and so it makes me wonder if there is something in the works with Nate Diaz for this night.

Rumors are starting to circle around about a potential date of August 26th for the fight. Mayweather Promotions has reserved the MGM Grand for that night, and many people are speculating this may be the date.

Now It Is Official

The fight has been confirmed, and is scheduled for the August 26th date, and will be at the T-Mobile Arena in Las Vegas.

Guest Editorial: What Happened When We Questioned a Prescription for Levofloxacin