Insulin is a chemical your body uses to transport sugar to the places it’s needed as energy. Your body extracts sugar from most foods, which is what carbohydrates become as they break down. The process takes a long time for complex forms but no time at all with refined foods. If you read labels and see carbs noted, this number is usually broken down to reflect how much of those are sugars.

Carbs are good sources of energy, right? That is true but consumers must be discerning. Carbs should be derived from complex sources such as grains (rice, oats, and quinoa) and vegetables. They tend to lose their value if they are refined into flour or altered considerably.

Many vegetables aren’t as good for you if they are baked or cooked and certainly less healthy when fried or smothered in fatty sauces. Thick or steel cut oats are better than those you can cook just by adding hot water. Your body only needs a certain number of calories daily depending on your lifestyle too. Unused carbs will turn into sugar if you are providing excess fuel. 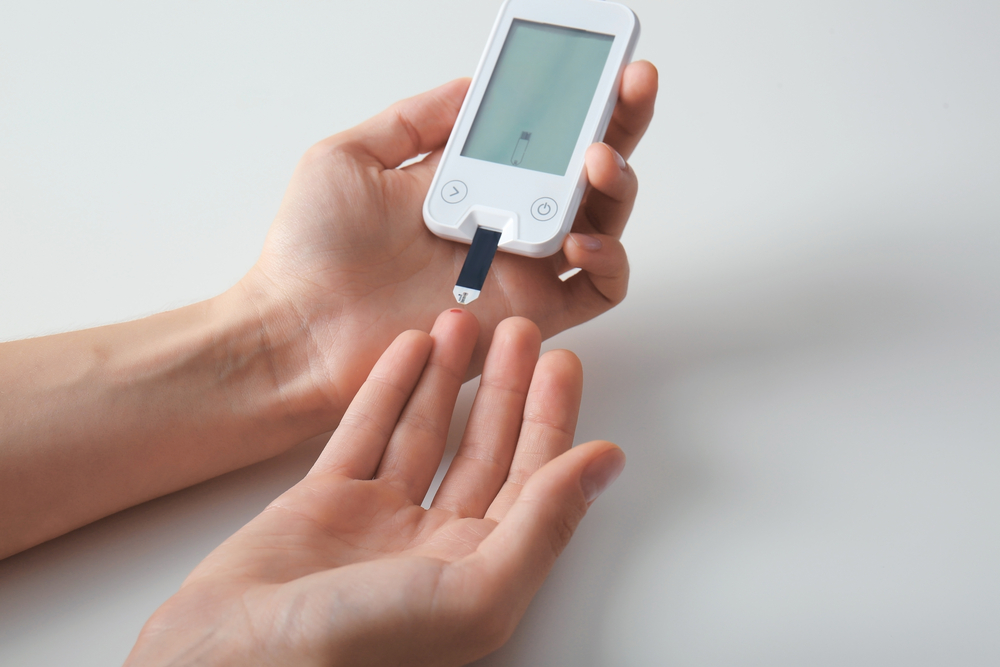 This is what happens when you eat simple carbohydrates and your pancreas releases insulin to deal with it. As the body determines its needs for energy are minimal, the rest of that sugar is stored as fat in case you need energy later.

Fat storage is a body’s natural means of preventing starvation, something that was a real possibility for most people around the world, even in developed countries up to a century ago. It is only a relatively modern problem that consumers don’t need that fat supply and being skinny became trendy as a result.

Becoming slowly fatter is bad enough, but insulin spikes cause potentially severe consequences. For one thing, you might experience an immediate high followed by a huge drop in energy which makes you shaky, even dizzy, and puts you in real danger of falling.