Rooibos is a south African plant, also known as red bush. Rooibos tea is made using the leaves from the shrub Aspalathuslinearis.

It’s been a popular in South Africa for centuries, and it’s gaining attention in the western world as a caffeine-free, healthier alternative to black tea. Like black tea, it is commonly prepared with sugar and milk. 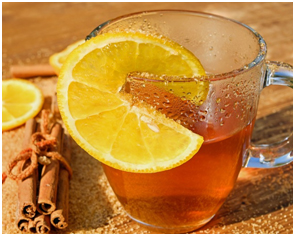 Rooibos tea has been advocated as a very healthy beverage, because this plant is packed with polyphenolic compounds, namely the rareraspalatin, aspalalinin and nothafagin. These compounds, and many more, grantrooibos powerful antioxidant and antimutagenic activity.

Antioxidants are so beneficial because they neutralize free radicals –molecules that are sometimes formed when oxygen splits into single atoms with unpaired electrons, in the body – and carcinogenic metabolites.

Free radicals react furiously, and with almost anything, including proteins and DNA, sometimes damaging their chemical structure – so much so that DNA oxidation has been linked to mutations that can lead to some kinds of cancer. This is called oxidative stress.

Antioxidants prevent oxidative stress, neutralizing free radicals and carcinogenic metabolites by giving them something to bind to, instead of the body’s cells.

In light of this, many claims have been made as to what conditions are actually benefited by rooibos tea consumption.

In this article, the conditions that are benefited from rooibos tea consumption, and those that are not backed by evidence, are explored, as well as any safety concerns.  You can learn more about this by reading this resource:  What’saDetox.com?

There is evidence suggesting that rooibos tea can be recommended for the prevention and co-adjuvant for the treatment of liver illnesses. In one study, conducted on rats, the effect of rooibos on the regeneration of the liver was evaluated after intoxication with carbon tetrachloride, a powerful oxidant, and it was shown that the rats that received treatment with rooibos tea had healthier biochemical and histological parameters, when compared to those that did not.

Some evidence exists, suggesting rooibos tea may be beneficial 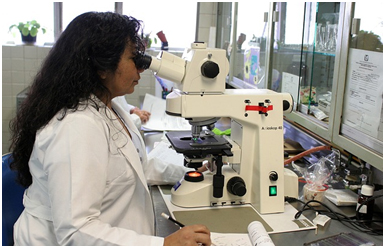 There was a study performed on rats where the animals were, periodically, tightly immobilized in plastic containers, causing them great psychological stress which, in turn, lead to oxidative stress in their brains. Treatment with rooibos tea was able to reverse the increase in stress-related, prevent lipid peroxidation, restore the stress-induced protein degradation, regulate glutathione metabolism, and modulate changes in the activity of antioxidant enzymes.All of this means that rooibos showed an efficient protective action against oxidative stress in the brain of rats.

A study was conducted on monkeys with diabetes that showed that treatment with rooibos green tea could counteract hyperglycemia, oxidative stress and dyslipidemia – key cardiovascular risks for patients with type 2 diabetes. It’s thought that the main polyphenol with anti-diabetic activity is aspalatin.

Another study, this one performed on obese, diabetic mice, showed that the mice treated with rooibos tea increased glucose uptake, and started the chain reaction of proteins relating to glucose transportation.

A study done on rats showed that the rats that were given rooibos tea significantly improved aortic output recovery after reperfusion, when compared to those that were given green tea.

Additionally, the rooibos extracts also showed a significant decrease in pro-apoptotic proteins (apoptosis means programmed cell death) in the hearts of the rats who were given rooibos tea, as opposed to those that were given green tea.

Many more studies, both in vivo and in vitro, have demonstrated the cardio-protective potential of this South African tea.

A study was done on rats, testing the ability of rooibos tea, among others, to modulate carcinogenesis in the esophagus, and found out that, the rats that were given rooibos tea had less skin tumors and, the ones that it had, were smaller.

Studies conducted on rats and other animals have shown that rooibos tea can have bronchodilatory, antispasmodic and blood pressure lowering effects, which suggests that there could be a use for rooibos tea for treating congestive respiratory diseases, like asthma.

Claims not backed by evidence

Because of rooibos’s many positive traits, some claims are bound to be lacking in scientific evidence.

There has been a single study in the past describing a severe adverse reaction from rooibos tea consumption.

However, this was only one case, and rooibos tea is regarded as very safe.

Rooibos tea is a delicious beverage with lots of good phytochemicals in its composition, which may contribute to a healthier heart, liver, preventing cancer and neurodegenerative diseases. 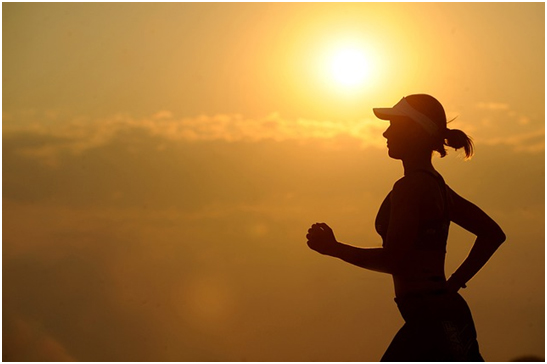 Most of the studies on rooibos tea were performed on animals, particularly rats, so human trials are still essential to figuring out if these results translate into real world benefits for humans.

Can you Infuse Wheatgrass Powder with CBD?

6 Healthy Wedding Transformation Tips To Follow Before Your Big Day