Nootropics are a relatively new phenomenon on the supplements market, though they have been in use for decades and even centuries, often without us even realizing it. These capsules and powders make the best of natural ingredients and modern scientific breakthroughs to help boost the user’s brain function; improving memory, concentration and even creativity along the way.

They are increasingly being used by college students to give them an edge while studying, or to help them meet a deadline.

In the past, students would have used good old-fashioned caffeine, either in the form of coffee or energy drinks. Caffeine is a kind of nootropic, but it also has some unpleasant and unwanted side effects; the products stocked by Peak Nootropics have no such problems. 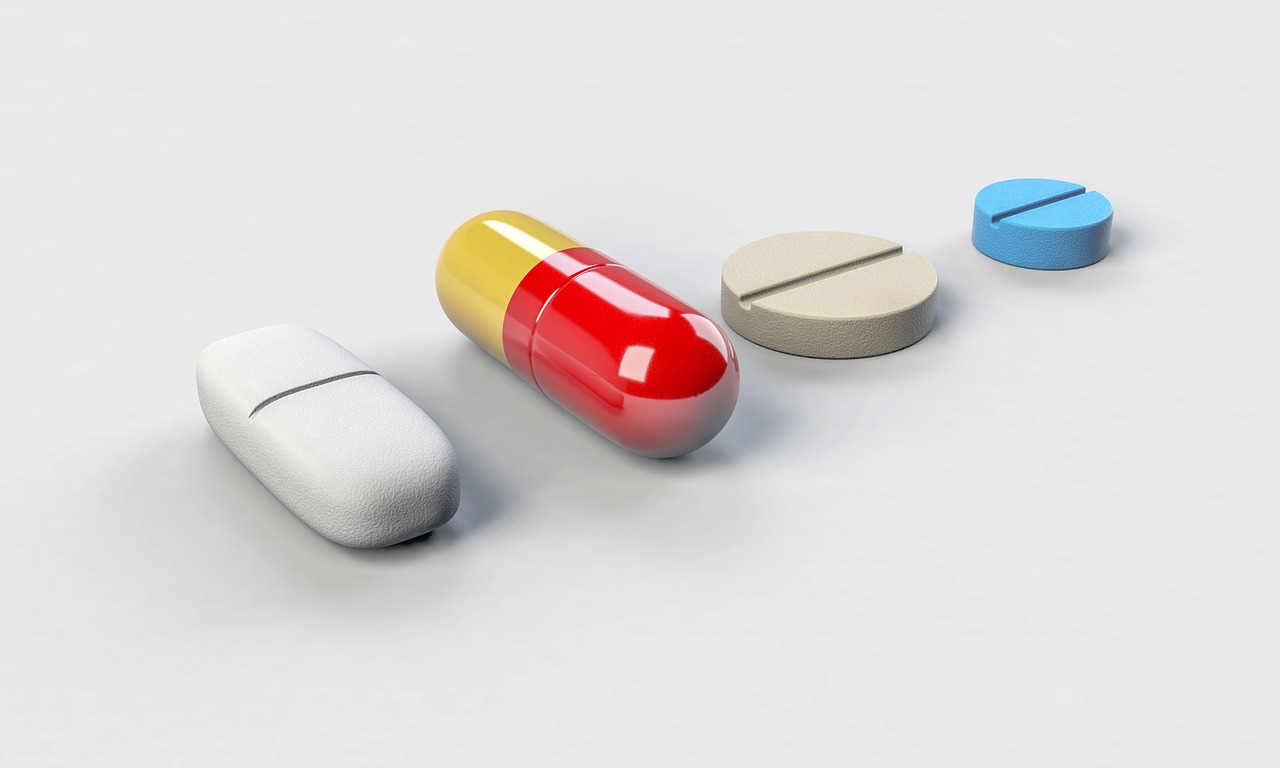 You may also have heard of substances called “smart drugs” which are widely used by college students. These should not be confused with some of these kinds of Nootropics which are a natural alternative to some of the drugs taken by students to try and help them study.

“Smart drugs” often refers to medication, usually prescribed for conditions like ADHD, but sold illegally at schools and colleges to help students cram for tests.

Not only is it highly dangerous to take medications which are not prescribed for you, but these medications can also be addictive. You may get a short-term boost from taking them, but the long-term damage you are doing to yourself is not worth the risk. If you are looking to get a brain boost, it’s far better to shop at a store like Peak Nootropics for a safer supplement.

How Do These Kinds Of Nootropics Work?

Peak Nootropics specializes in a particular type of nootropic called racetams. Racetams work on two types of glutamate receptors in brain cells, AMPA and NDMA. By helping glutamate to bind to these two receptors, racetams boost a whole variety of neurological processes — everything from learning and memory to muscle coordination.

Because racetams are not considered medication, you can buy them without a prescription, either in health food stores or on websites like Peak Nootropics. They have been proven to be very safe, with limited side-effects and no long-term damage.

Nevertheless, if you think nootropics might be able to help you and want to give them a try, you should consult your family doctor first — especially if you have an existing medical condition.

There are a whole range of different racetams on sale on the Peak Nootropics website, of varying strengths. One of the most widely used is piracetam which was first discovered way back in 1964.

Although it is not considered for medical use in the US, in many countries piracetam is used by doctors, as a way to reduce the risk of stroke or help stroke patients to recover.

If you are using it as a nootropic, you can expect to enjoy increased memory function, better levels of concentration and it can even alleviate the symptoms of depression and anxiety.

Depending on why you are using nootropics, you may find that piracetam is not having the desired effect. Since its discovery, more racetams have been discovered, including some that have more powerful effects on cognitive function.

Aniracetam, is slightly stronger than piracetam and was first developed in the 1970s. 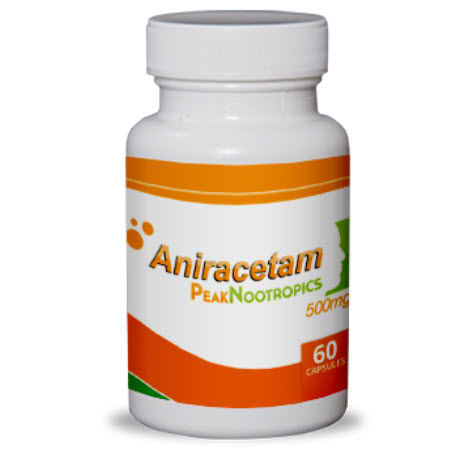 The benefits of aniracetam are much the same as piracetam, just a little stronger; although this particular nootropic has also been shown to speed up your reflexes, which might make it useful if you play sports.

Peak Nootropics sells a whole range of racetams, of varying strengths; it is simply a question if trying out the different products on offer and seeing which one works for you.

Whether you are a college student looking for a boost ahead of the big exam, or a professional trying to improve your performance in the office, nootropics are a safe and legal way of boosting your brain power. There is no need to put your health or your safety at risk buying illegal smart drugs when there are dozens of perfectly legal nootropics on sale at sites like that of Peak Nootropics.

There are lots of different racetams and other supplements that you can try; sometimes you might even find that a mixture of two different supplements is the best combination for you.

Everyone is different, and everyone will respond differently to the properties in nootropics. The one thing that everyone can agree on is that you will feel their brain-boosting benefits straight away.