ADD and ADHD are frequently grouped together and are indeed very similar. They are both Attention Deficit Disorders but ADHD adds the component of hyperactivity.

Most teachers, social workers, parents, and bystanders will report anecdotally that instances of ADD and ADHD are more common among boys than girls. Their findings have been backed up by research and statistics. 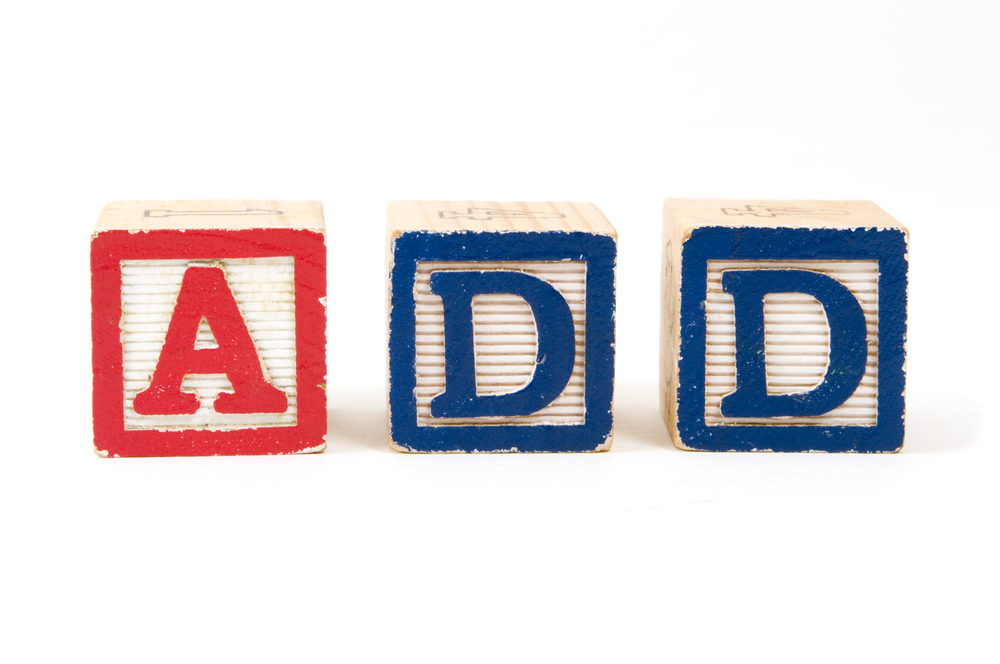 A child can’t sit still. You give him a task and tell him it must be finished before he can eat his lunch or play. Another child given the same incentives completes the task in order to get the reward but a child with ADD simply cannot concentrate, no matter how much he wants his lunch or play time. It’s not a matter of being unable to understand a concept or of lacking intelligence.

This child might fidget or act out. He could be the “problem child” who simply cannot control how he handles his emotions. ADD is frequently associated with depression, as early as the pre-teens, where a child becomes frustrated with his restlessness, his lack of self-control, and poor school results. He can’t please his parents or teachers and feels like a failure.

Sleep disorders are also connected to ADD since these children are not unintelligent; far from it. Their minds are hard at work on creative ideas they won’t see to fruition because starting might not be difficult but seeing a project through to the end seems impossible.

Scientists, doctors, and counselors do not have a single answer for what causes ADD. It’s not caused by something a parent does wrong and is not a behavioral issue. Children with Attention Deficit Disorder don’t want to be in trouble or cause anyone distress but they struggle to control impulses.

This suggests possible problems with brain development in the pertinent areas of the brain (decision making, focus). One might also take a close look at food. Is a child’s diet contributing to these issues?

Doctors can see a trend where parents with ADHD raise kids who also develop ADHD or ADD, so genetics play a part. Environment will also contribute to one’s ability to focus, sleep, finish projects, and exercise self-control. Diet has also been linked to these two disorders.

The easiest thing to do is to give a child something to squeeze or play with which is non-disruptive so he or she can concentrate in class. Another potential fix is to give a child probiotic supplements which enable him to digest nutrients essential to brain health such as omega fatty acids found in fish, nuts, and seeds. Reducing sugar is said to help as well.

Counseling is potentially useful. When behavior is influenced by environment more than chemistry or by the actions of parents and siblings, a child can be taught to control his actions through counseling.

ADHD and ADD are not disorders that only children experience. Marriages and jobs are threatened by the behaviors of individuals with this condition. The good news is that, with a concerted effort on the part of every person in a child’s life, symptoms will often reduce with time and adult symptoms are mitigated.