How Long Does Weed Stay In Your System

The question how long does weed stay in your system is one that is asked on a daily basis by prospective job seekers.  Many of the big name employers these days require you to pass a pre-employment test before you can join them for work. Sometimes your position in the company makes you the number one target for random drug tests in the company. Positions such as driving, delivering and any other that require you to be free of influence are much more prone to have regular random drug tests.

Want a product I use to eliminate weed from my system?

You can use this promo code to save 10% on your order: CLEAN4ME

How Long Does Marijuana Stay in Your Blood Stream?

Most companies require you to get your drug test done through a urine sample. This is the cheapest method of getting your drug tests and save companies thousands or millions of dollars in a month.

Thankfully, urinalysis is the most common way of getting marijuana (weed) screened with. Since a lot of companies use urine tests to determine whether you use drugs or not, it is a good idea to know how long weed stays in your system.

So how long does marijuana stay in your system? 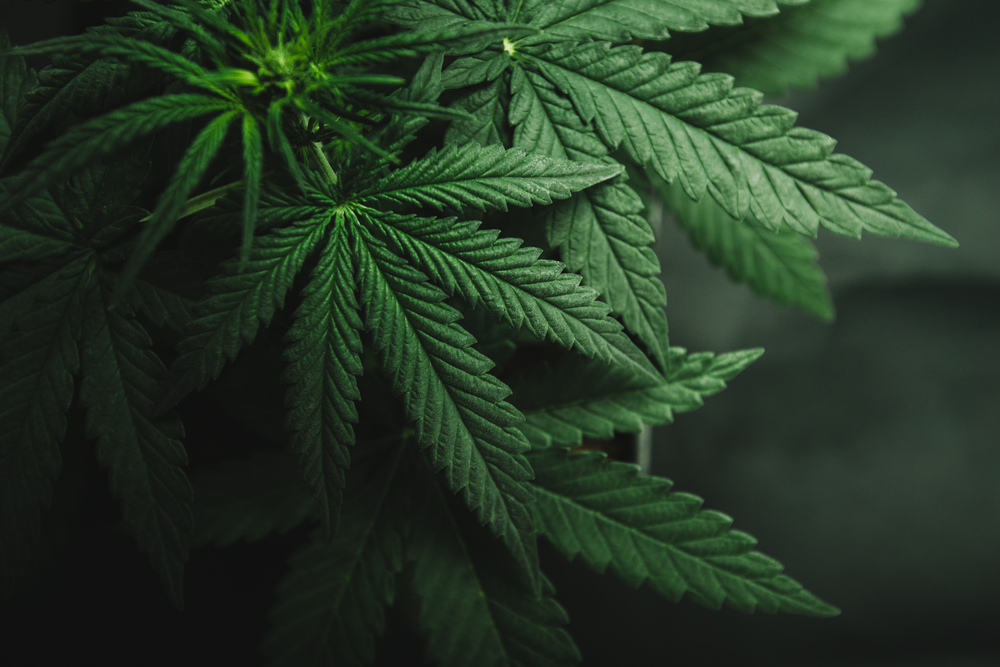 Unfortunately, it is very hard to say how long the drug remains in your system. But according to reports, there are a number of reasons that affecting the duration of the drug to stay in your system.

Before you jump into finding out how long weed stays inside your body, let us explain the difference between THC and THC-COOH.

THC is the main ingredient inside marijuana that is responsible for the high you get. However, when you go for a urine test, they don’t look for THC. Instead, labs test the levels of THC-COOH in your system to determine if you’re on drugs. THC-COOH is an attribute (metabolite) of THC. The metabolite is created as soon as your liver works on THC and breaks it down. The reason why laboratories test THC-COOH instead of THC is because the former tends to stay longer in your body.

For laboratories, the standard levels of THC-COOH should be below 50 ng/ml. Most companies will deliver a positive result if THC-COOH is around that much. However, some companies may even set standard of the levels to be around 20 – 100 ng/ml.

Want to remove traces of marijuana from your system?  Click here to Visit TestClear.com

Products such as powdered urine and Azo Cranberry Tablets are extremely useful if you want to quickly rid of the drug traces from your body and pass an unwanted drug test.