Finding out a family member or friend is abusing substances such as drugs or alcohol is never easy. Maybe you’ve been ignoring the signs, hoping it wasn’t the case. Or maybe you’ve attributed the signs you’ve noticed to other lifestyle factors, such as stress at work, grief or depression. Regardless, if your loved one is abusing substances, the sooner you confirm this and help them to get treatment, the better for everyone. 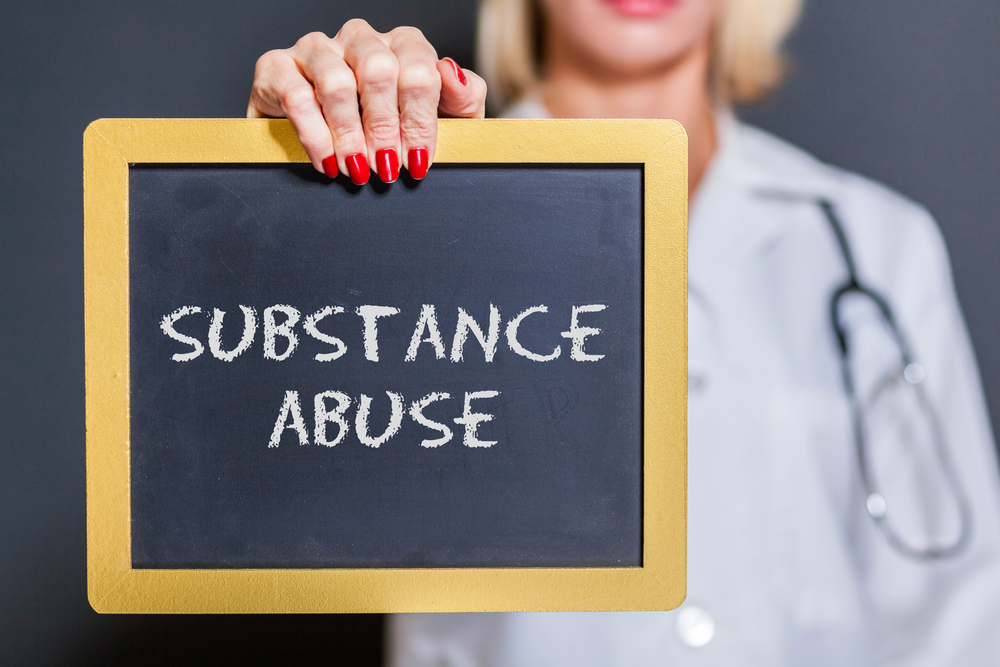 7 of the most common signs of substance abuse are:

1. A significant change in sleeping habits, where the person is more frequently up late at night, and then sleeping through the day.

2. Dramatic mood swings, from grumpy and irritable to bright and cheerful.

6. Sniffly or runny nose and red or glassy eyes.

7. Loss of interest in favorite activities, sports and hobbies.

Each type of drug has its own unique set of observable effects. A number have been listed below:

• Methamphetamine: While methamphetamine or “meth” is not the most widely used drug, it is one of the most destructive and addictive. People addicted to meth are often “wired” and can go without sleep for days at a time, then crash. They can completely lose their appetite, resulting in extreme weight loss and a gaunt appearance.

Users can appear very talkative, excited and energetic then switch to being moody, paranoid, agitated, aggressive and even violent. Evidence of meth use can include point bags with traces of powder, tin foil, plastic tubes for snorting, and smoking apparatus.

• Ecstasy (MDMA): Commonly found at clubs, music events and festivals, ecstasy is a form of meth and is highly addictive and damaging. An ecstasy user may exhibit heightened reactions to changes in touch, light and sound, have a diminished interest in food, and an increased emotionality.

They may experience extreme attraction to someone, even though they have only just met, and they may engage in heightened levels of sexual activity. They may experience muscle cramping, teeth clenching, nausea and excess sweating. Their bodies may overheat, which can damage their organs, particularly the kidneys, and can become fatal. Ecstasy comes as small colored pills that can look like sweets.

• LSD (Acid): The majority of LSD users are under 21. Typical effects include euphoria, a false sense of power, hallucinations, distortion of time and space, paranoia, anxiety and self-destructive behavior. While not physically addictive, LSD can become psychologically addictive, as users feel compelled to keep taking hallucinatory “trips,” especially if they are “good” trips.

However, users can never tell what type of LSD trip they will get, and a “bad” trip can result in the fear of going mad, panic attacks or a fear of imminent death. These types of reactions often cause the user to attend an emergency ward. LSD is sold on small pieces of paper or tabs.

• Cocaine: A stimulant, cocaine can increase the heart-rate, cause palpitations, even cardiac arrest. Users may vacillate between being highly excited, talkative and sleepless when high, to anxious, confused, scratchy, depressed and paranoid when coming down.

They may feel compelled to keep snorting (powder) or smoking (crack) cocaine, and may be very secretive about their habit. There may be traces of white powder around their nose, on their clothes, possessions and in small point bags.

• Heroin: A fast-acting drug, heroin is highly addictive and the most abused of the opiates. Users exhibit signs of euphoria, and appear to drift off into a dreamlike state for minutes or hours at a time. Some users can perform a normal daily routine, finding heroin stimulating, while others appear completely powerless.

As heroin is typically “cut” with other substances, users have no idea of its strength, and can end up overdosing. Heroin can damage the heart, kidneys, lung and brain. The exchange of dirty heroin needles increases the risk of contracting HIV, hepatitis and other blood-borne diseases. Signs of heroin use include the presence of powdery or crumbly white or brown substances and drug paraphernalia such as syringes, glass pipes, used teaspoons and bands for constricting arteries for injection.

The sickly-sweet smell of marijuana can be obvious on breath, clothes, hair and soft furnishings. Marijuana use can harm lungs and impact brain development and motivation. Evidence of use may include cigarette papers, roach clips, pipes and bongs.