Antioxidants are associated with immunity and anti-aging; a strong heart and sound vision. Is there anything antioxidants can’t do? Yes, plenty, but you need them to keep in check free radicals roaming around your body and causing illness.

Free radicals are responsible for causing more than cancer but this is probably their best-known role. Free radicals are in your body already, their malevolent powers triggered by stress, too much sunlight, toxins, and more. That’s why everyone needs an army on their side.

What Free Radicals Do

There are two types of cholesterol in your body: good and bad. When free radicals get to work, they turn the bad stuff into something you don’t want to meet in a dark alley or your arteries where they cause a build-up of plaque.

They are known to cause cancer cells, naturally present in every body, to multiply and potentially become malignant. Free radicals have been associated with memory problems and dementia, heart problems, stroke, glaucoma, and more.

We all know that some bacteria are good and some are bad. Every body should be exposed to a certain amount of particular bacteria so our bodies can fight them in the long run. They can, however, cause infection and other problems both internally and externally.

A body’s response is to release antioxidants which, if present in large enough numbers, suffocate free radicals and destroy them. They tend to respond the way your blood cells naturally react to an invader or internal traitor: by rushing onto the scene along with white blood cells.

When you feel hot swelling around an injury, this is your body’s attack on potential infection. Antioxidants fight bacteria and free radicals, effectively cleaning the area from inside or outside if applied externally. They can be spread around an area or consumed in order to treat illness and stop it from spreading or worsening, potentially reverse it, and even prevent illness.

The best sources of antioxidants come from food and drink. You’re probably eating and drinking them as part of a healthy diet, but that’s the problem: most North Americans consume diets full of ingredients that nurture free radicals directly or by making life harder for antioxidants. These include saturated fats, pesticides, and alcohol. A limited amount of alcohol is alright and some drinks (like red wine) are known to possess positive antioxidant effects.

Where to Find Them 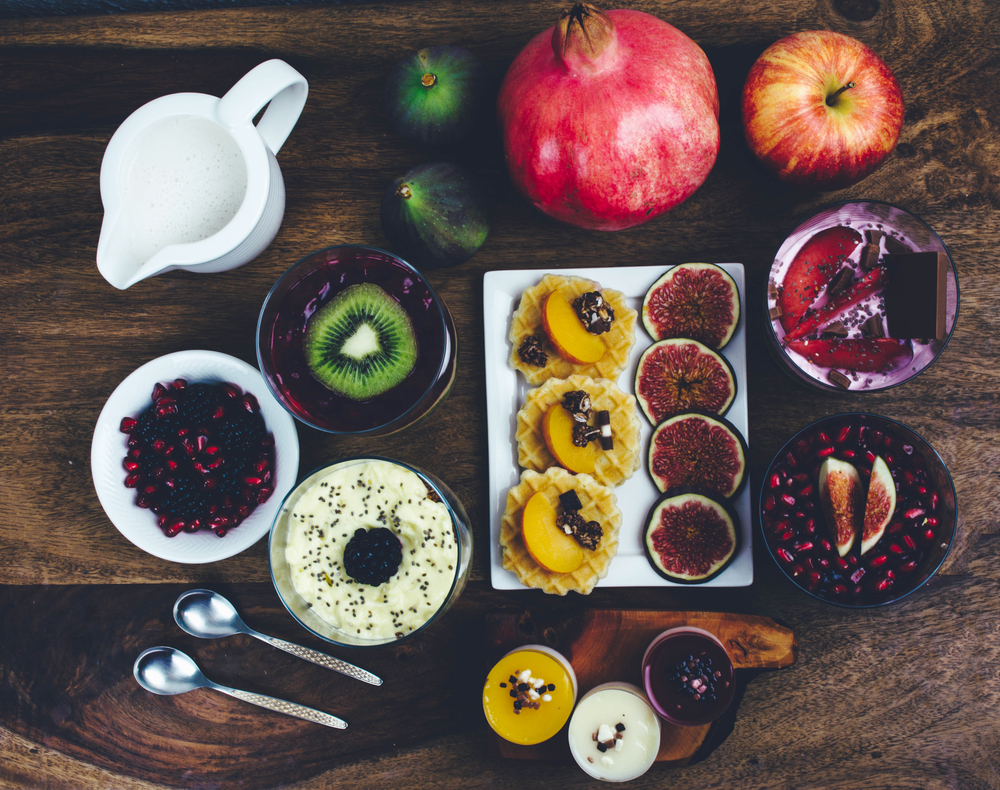 The best, most potent sources of antioxidants are natural foods, especially those which have been organically and locally grown. Your body’s response to allergens, for example, is best dealt with by foods which contain small amounts of the same local allergens: honey from the farm half a mile away, for instance.

Visit the farmer’s market where food is freshest and still contains the most potent nutrients. The further it has to travel, the more nutrition food loses, especially if it has been chemically treated or genetically modified in order to survive the long haul from California to Northern British Columbia or vice versa.

Eat as many different colors of vegetables and fruits as you can. Vitamin C has long been heralded as an immune system warrior found in lots of tasty foods like oranges, strawberries, apples, and lemons.

Eat loads of berries, every kind as it becomes available through the season, and opt for frozen examples out of season rather than canned ones. Canned fruit has been heated to the point where many benefits are cooked out of the food.

Choose leafy green vegetables like kale and Romaine lettuce to build beautiful salads full of color from grated carrots, grapes, and dried fruit. Avocado is an excellent food for many reasons and is great served with sliced tomatoes.