No, oil pulling is not a new form of fossil fuel extraction. Oil pulling is another activity advocated by some alternative health practitioners, particularly in the field of Ayurveda.

As part of the ancient Indian art of Ayurvedic medicine, oil pulling was used to draw toxins from the mouth; to “pull” them out and kill them.

Many toxins are orally concentrated. That is one good reason to maintain a consistent oral hygiene routine: dental health and overall health are tightly connected.

Plaque buildup, gingivitis, and sores in the mouth are signs that all is not well in your bloodstream where bacteria and pathogens are multiplying and laying in wait to stage a coup. 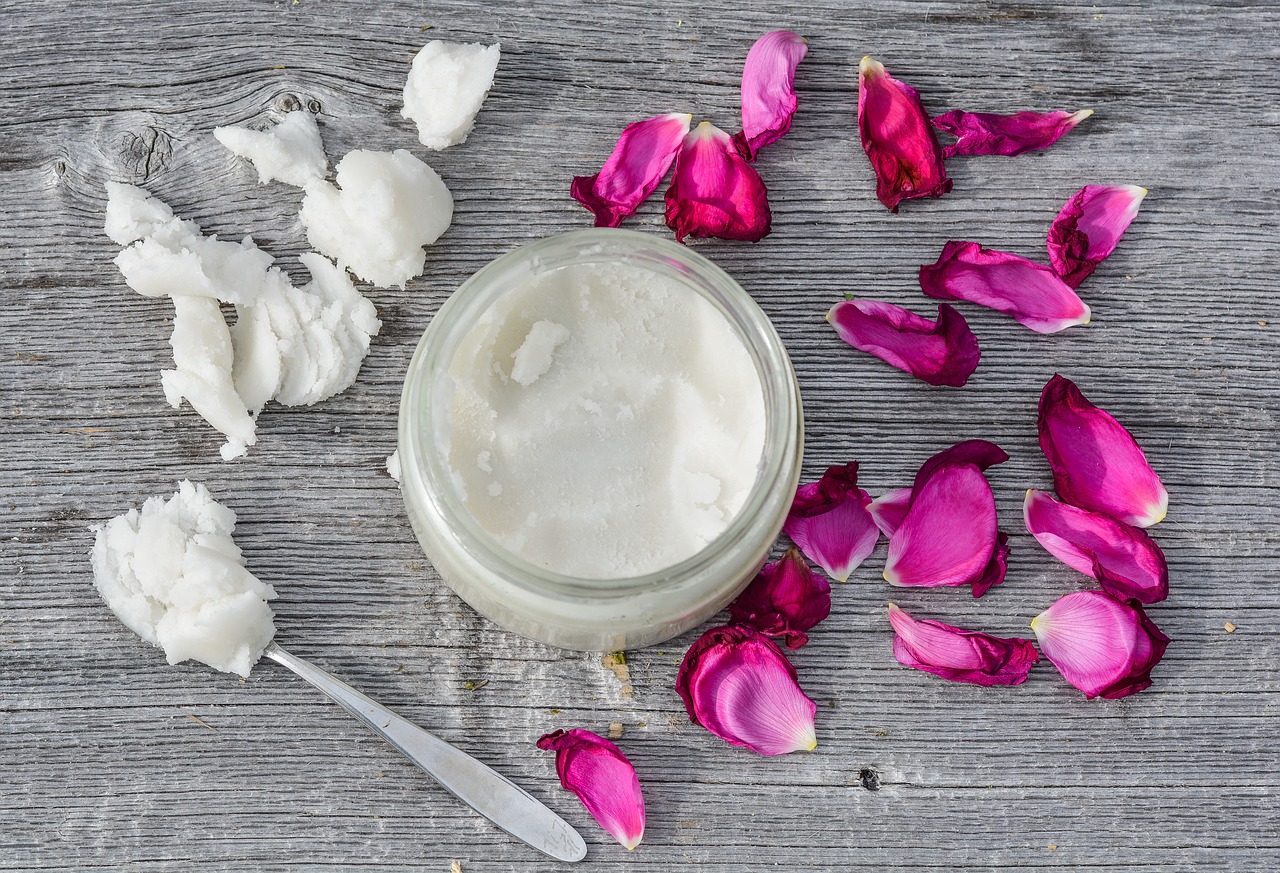 Oil is a substance in which toxins cannot live. They literally drown in the stuff; bacteria can’t do anything with it to survive or multiply. Practitioners recommend olive, sesame, coconut, and some other oils one finds in the average kitchen but there are also medical oils used in Ayurvedic clinics where the practice is known as Kavala Graha or Gandusha.

How to Oil Pull

The participant takes oil into his mouth and holds it there for up to 20 minutes, swishing it around from side to side; up and down.

The amount of oil varies: some practitioners fill a person’s mouth to almost bursting which is uncomfortable and difficult. Others only give a person a little bit; like the amount you would use if this was mouthwash. Typically people use about a tablespoon.

After 5 to 20 minutes the oil is spit out along with all the toxins which it “pulled” out of the mouth.

How Will This Help?

Some people even claim it has reversed some dental decay. There is not a lot of concrete evidence, but it is interesting.

Scientists say there is no proof: anything linking oil pulling to these phenomena is purely anecdotal or evidence is too thin to go ahead and publish or advertise the practice for its overall health benefits.

Dentists and scientists have noticed that plaque buildup and bad breath decrease with oil pulling, but generally no more than when someone swishes mouthwash. The benefit to choosing oil instead is that there are no chemicals; just natural products.

Dentists and other health practitioners are concerned that proponents will give up their regular hygiene routines in favor of this alternative from ancient India. They fear that these individuals will give up brushing their teeth, for example.

There is concern that oils for use by Ayurvedic and other practitioners are not the same as household oils; that is, they could contain toxins of their own.

Finally, accidentally swallowing these oils when mixed with the toxins extracted from inside the mouth is not ideal.

If you dislike commercial mouthwash but don’t want to be without some means of washing out bacteria and supporting overall oral health, give it a try. As long as you spit out the oil, keep brushing your teeth, and follow instructions, you should be fine.

Try blending oils, especially if you want to use coconut oil which is firm at room temperature. If you warm it up don’t burn your mouth. A safer method of using coconut oil, according to experts, is to mix melted coconut oil with a complementary variety.

I personally have done it, and really like the Trader Joe’s raw unrefined coconut oil. I can actually feel a difference compared to other brands; basically my teeth feel cleaner with TJ’s coconut oil.